Celebrating a ground breaking year in music from Limerick LIMERICK student Conor Foy scooped an Excellence in STEM (Science, Technology, Engineering and Maths) award at this year’s [email protected] Discover competition in Dublin’s Trinity College.Seventeen-year-old Conor secured his place at the national final when he won top prize at the regional [email protected] event in LIT in May for his device that improves timing among crew in a rowing boat.Sign up for the weekly Limerick Post newsletter Sign Up The Coláiste Chiaráin student developed a system that can measure, display, transmit and record the timing difference between, and the force exerted by, a crew of rowers.Conor’s system is unique in that it looks at the timing of the oar and the force of each individual stroke, and not just the movement of the seat. This system is expected to improve the performance of rowing crews as it allows a greater synchronicity amongst the rowers.The fifth year student from Crecora was mentored for the project by Edel Farrell, his teacher at the Croom secondary school.“We are delighted with Conor’s achievement. He put a huge amount of work into the project over the last year,” said Edel.Conor’s award-winning project was showcased at the Science Gallery in Trinity College as part of the [email protected] Discover competition.SciFest CEO Sheila Porter said the competition “encourages students to push the boundaries of the classroom, use their knowledge of science, investigate and be creative in their projects”.The Limerick student was also awarded the Yale medallion for most outstanding project at the competition. #HearThis: New music and video from Limerick rapper Strange Boy Twitter WhatsApp #SaucySoul: Room 58 – ‘Hate To See You Leave’ Facebook NewsEducationConor takes award for rowing device in his strideBy Alan Jacques – December 5, 2013 1083 RELATED ARTICLESMORE FROM AUTHOR Watch the streamed gig for Fergal Nash album launch

Highlights of the Week 10 matchup between the Buccaneers and the Panthers Kyler Murray would definitely deserve a mention here, but Tom Brady got back on track with a massive performance in Tampa Bay’s 46-23 win over the Carolina Panthers. A week after suffering the heaviest defeat of his career, Brady threw for 341 yards and three touchdowns, while rushing for another score. Tampa flexed their offensive muscle with Mike Evans, Chris Godwin, Antonio Brown, Rob Gronkowski and Cameron Brate making big plays in the passing game. Add in a 98-yard touchdown run from Ronald Jones and it was a good day at the office for the Bucs.Play of the Week 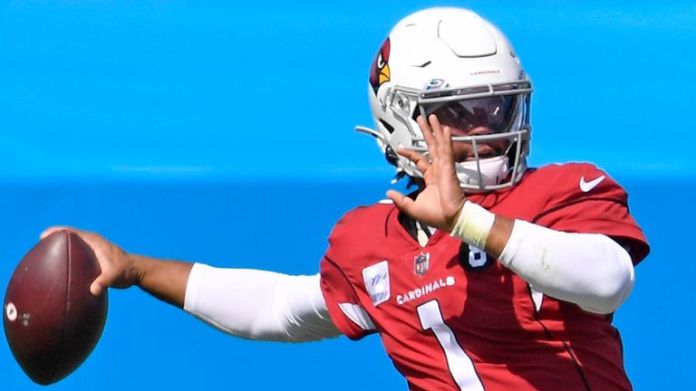 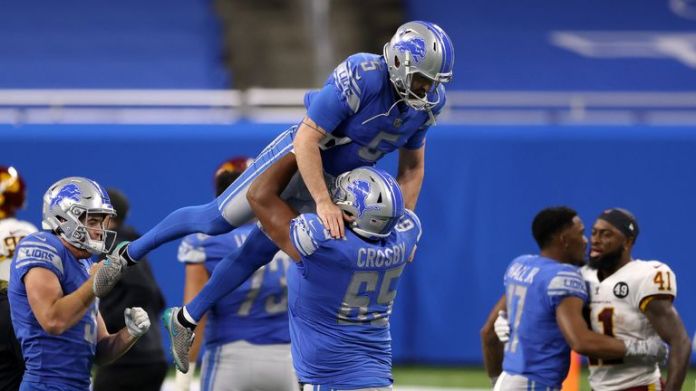 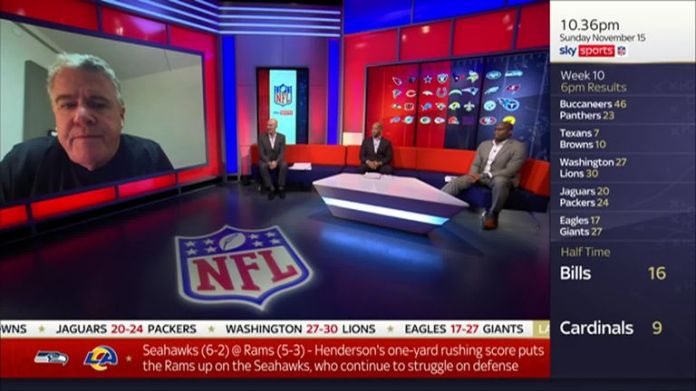 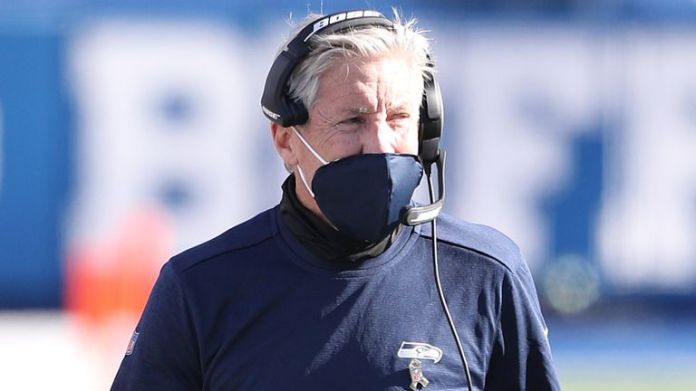